The physical properties of nonmetals are opposite to those that characterize metals. 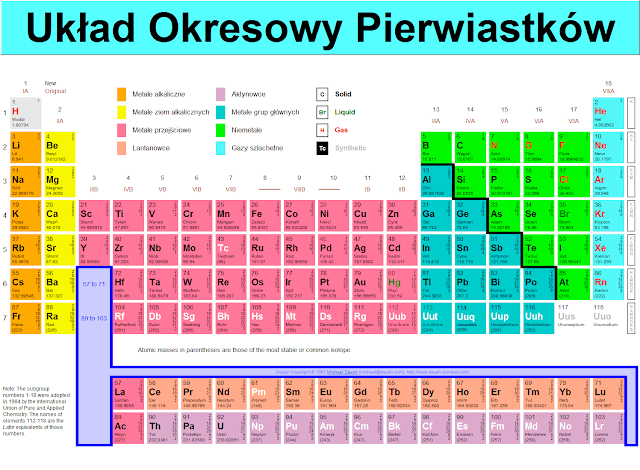 INTERPHASE
This is the period before cell division occurs.

CYTOKINESIS
During cytokinesis, the cytoplasm divides, distributing the organelles into each of the two new cells.

Cytokinesis marks the end of the cell cycle. Two new cells have formed. Each daughter cell has the same number of chromosomes as the original parent cell. At the end of cytokinesis, each cell enters interphase, and the cycle begins again.

STRUCTURE OF DNA
There are four kinds of nitrogen bases: adenine, thymine, guanine, and cytosine. The capital letters A,T, G, and C are used to represent the four bases.